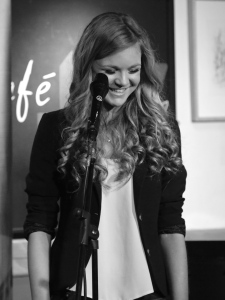 This fantastic teenage star is set to release her debut single ‘ Never Let You Go’ in April and we are expecting big things from this starlet!!