Still not familiar with the mighty talent that is Bentley Jones? That’s all about to change as he’s just dropped the lead single and title track from his debut UK album “The Rebellion”. 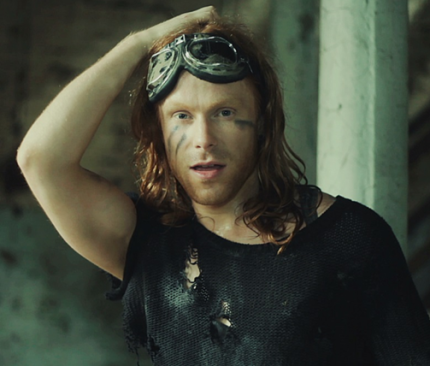